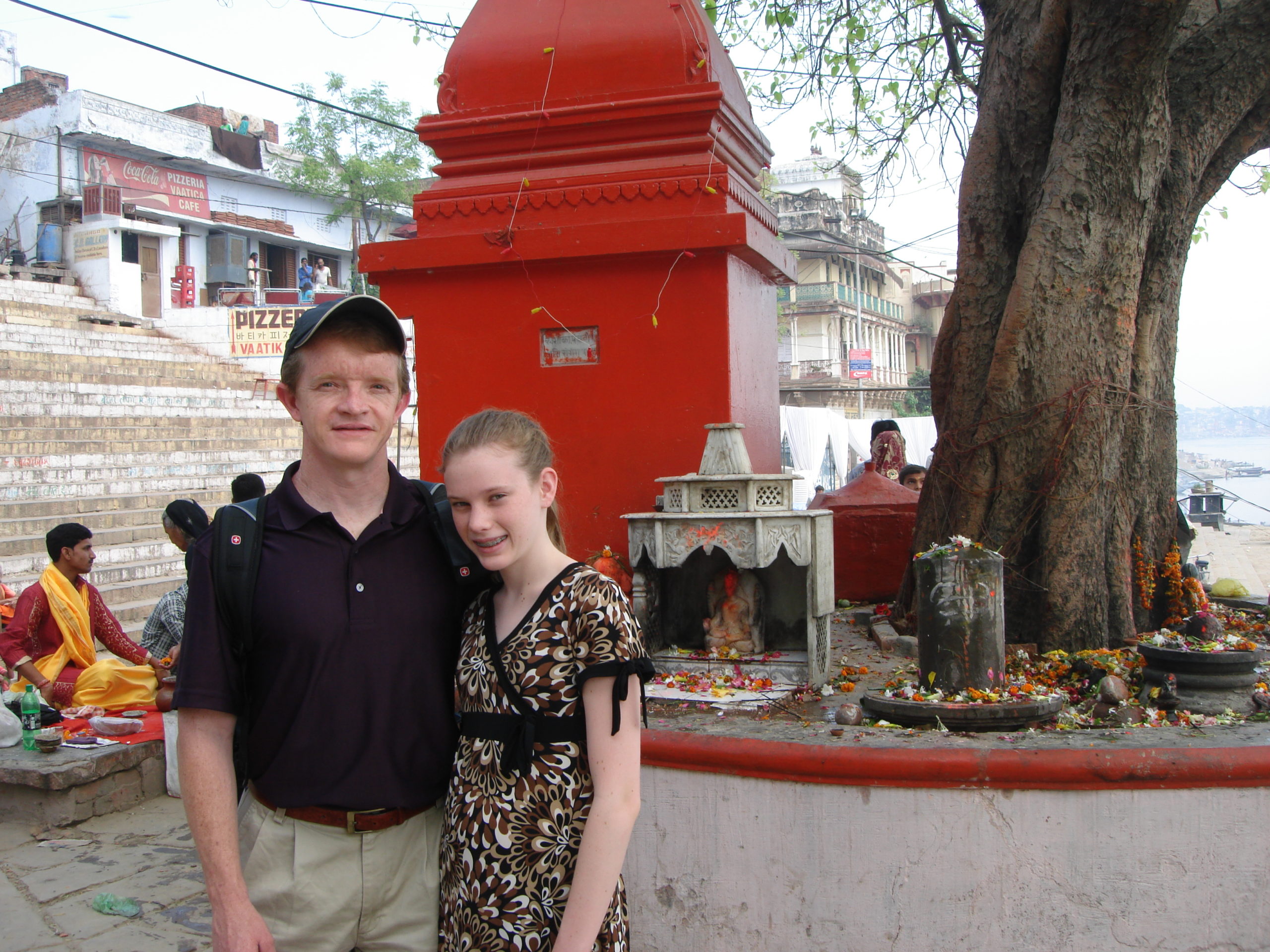 In April of 2012 Lynn, Zack, and Zack’s oldest daughter Amanda Joi traveled over 8,000 miles and touched down in India. Zack didn’t know it yet, but by the end of this trip, God would lay on his heart the desire to begin a nonprofit that served the least of these. This would be Zack’s first (of many) trips to India.

The main purpose of this trip was to meet the regional sponsor and begin the process of starting the business discussed through BAM – a laundromat. They toured the building where the laundromat would be built and surveyed locals to gather information on the market. The laundromat would be a very new concept for most.

While there, their eyes were opened to the spiritual darkness in the area. Idols could be seen everywhere, cows/bulls wandered freely as they are considered sacred, and people bathed in one of the dirtiest bodies of water in the world. They spent time at the care center where the sponsor was working underprivileged kids. This care center and these kids would drive most of GOW does in the future. 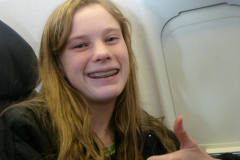 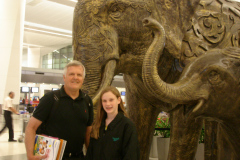 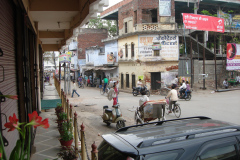 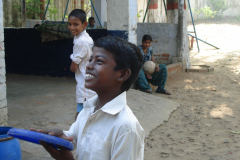 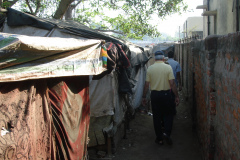 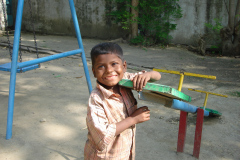 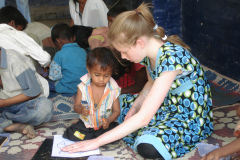 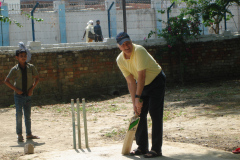 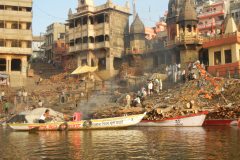 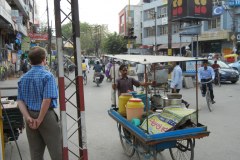 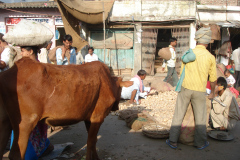 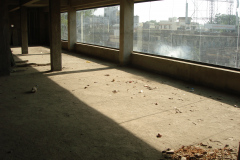 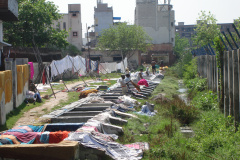